This site doesn't support Internet Explorer. Please use a modern browser like Chrome, Firefox or Edge. 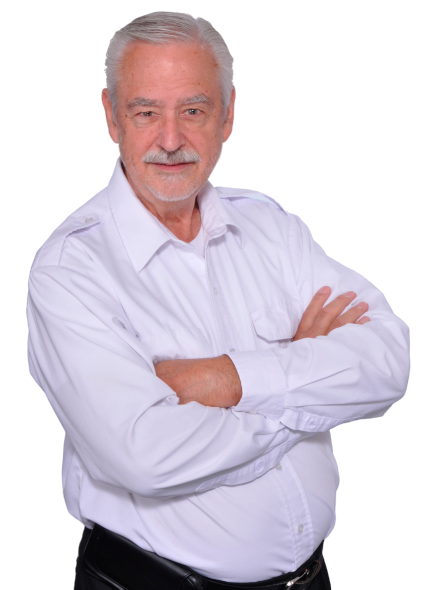 Who is Claude Philippon

As it is not easy to speak about oneself, the following text was revised and corrected by my charming daughter Isabelle who told me, once this text was ready for publication:

Here is this text which aims to inform you about my life.... 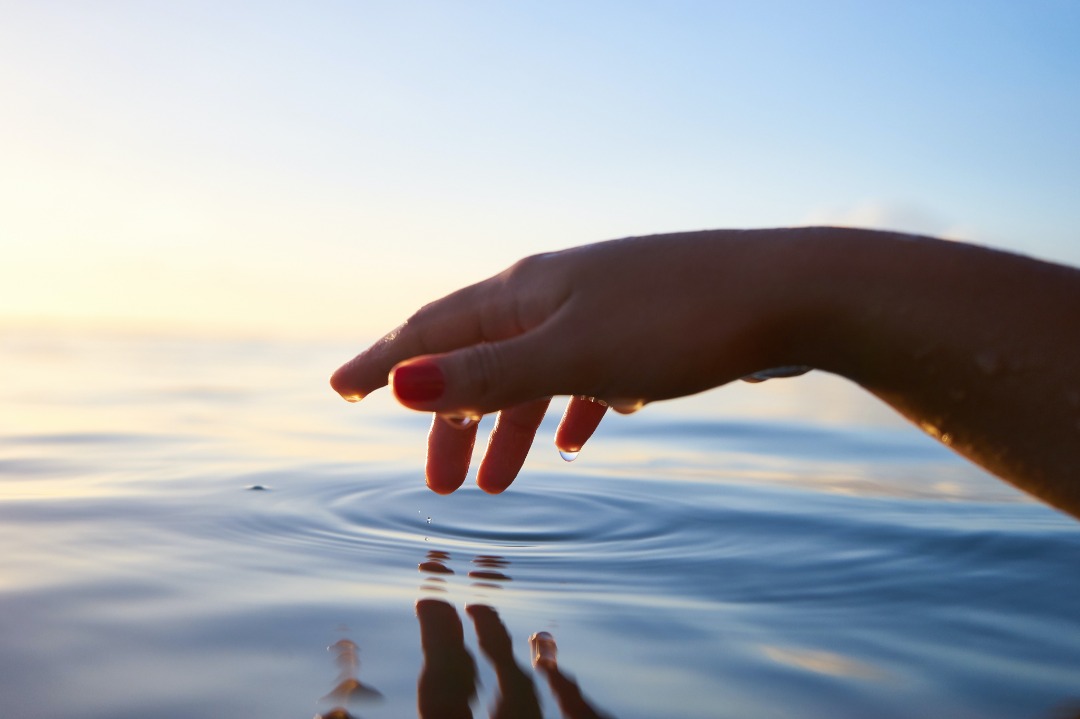 His vision of the relationship between discomfort related to the physical body, emotion, psyche, vital energy, and inner and spiritual life is the result of his personal and professional life.

Married in 1963 to Marguerite Lefebvre, he is the father of four magnificent children, a girl and three boys.

His first activities in the health field began in the 1960s when he taught physical education for 6 years for the Montreal School Board while teaching yoga in the region.

He was the director of the Advaya Yoga Center on St-Hubert Street in the late 1960s. In the same period, he created "Les Enseignements" (French course on spiritual teachings), correspondence course (associated with group study sessions) sent to hundreds of people interested in individual, personal and spiritual development.

During this period, he also created "Les Jardiniers De l'Esprit,” an organization which presented more than a hundred conferences, courses, and workshops across Quebec.

He was one of the three promoters and the organizer of the "First Congress of Natural Medicine" which was held at Place des Arts in Montreal in the early 1970s. This congress which presented speakers from Europe and the United States attracted thousands of participants.

During this period, he was a pupil of Dr. André De Sambucy, MD, creator of the first school of physiotherapy in France. He received teacher-to-student instruction so to speak. This training gave him the advantage of working at the General Vertebrotherapy Clinic of Dr. De Sambucy, in France, under the supervision of the Master. He obtained his Vertebrotherapist diploma, which at the time corresponded to the training of chiropractors given in English in Toronto and in the United States.

When the “Office des Professions du Québec” granted its letters of nobility to the profession of chiropractor, Claude Philippon had to comply with the law (grandfather in his case) and pass the examinations required of all professional chiropractors, vertebrotherapists, et al. who were working in the spinal health field, so that all those involved in the neuro-musculoskeletal health field complied with the new Chiropractic Law.

Since then, Claude Philippon has practised his art as a Doctor of Chiropractic to meet the administrative requirements of the Order of Chiropractors of Quebec.

These examinations today are sanctioned by The Canadian Council on Chiropractic Examinations (CCEB), now the administrator of clinical competency examinations for individuals wishing to obtain a licence to practise chiropractic in Canada.

Since that time, Claude Philippon has taken specialization training each year on practically all the techniques taught under the supervision of Schools or Universities which continuously provide specialization courses in the field of neuro-musculoskeletal disorders. He specialise in applied kinesiology method (ICAK-USA) which became essential in his professional practice.He also studied "Neuro-Emotional Technique" (or NET) which is a method which considers the relationship "body / mind.” "NET" promotes the healing process by identifying and rebalancing the unresolved emotional influences that are frequently associated with physical or behavioural problems. It is, without a doubt, a method "Anti-Stress" par excellence.In the same period, Claude Philippon studied acupuncture given by the “Association des Acupuncteurs du Québec” for three years, then directed by Me Wexu. After having submitted to the examinations required by the Professional Code in 1973, he was part of the Order of Acupuncturists of Quebec until his retirement as an acupuncturist in 2010.In 1970, Claude Philippon established his chiropractor and acupuncture practice on rue St-Hubert, in Montreal, before settling in Laval where he practised his art for a few years.From 1975 to 1982, he created and directed "L’Institut de Régénération Biologique Philon" in Lennoxville near Sherbrooke, which was the first clinic of the chiropractic profession for natural care from 10 to 30 days.With the help of its team comprising of three Doctors of Chiropractic, nurses, nutritionists and various therapists, the "Institut de Régénération Biological Philon" comprised a total of 16 full-time people offering paramedical services in alternative medicine of exceptional quality.Using unique methods, Claude Philippon combined a multitude of therapies proving to be exceptionally effective, including among others, detoxification by therapeutic fasting. 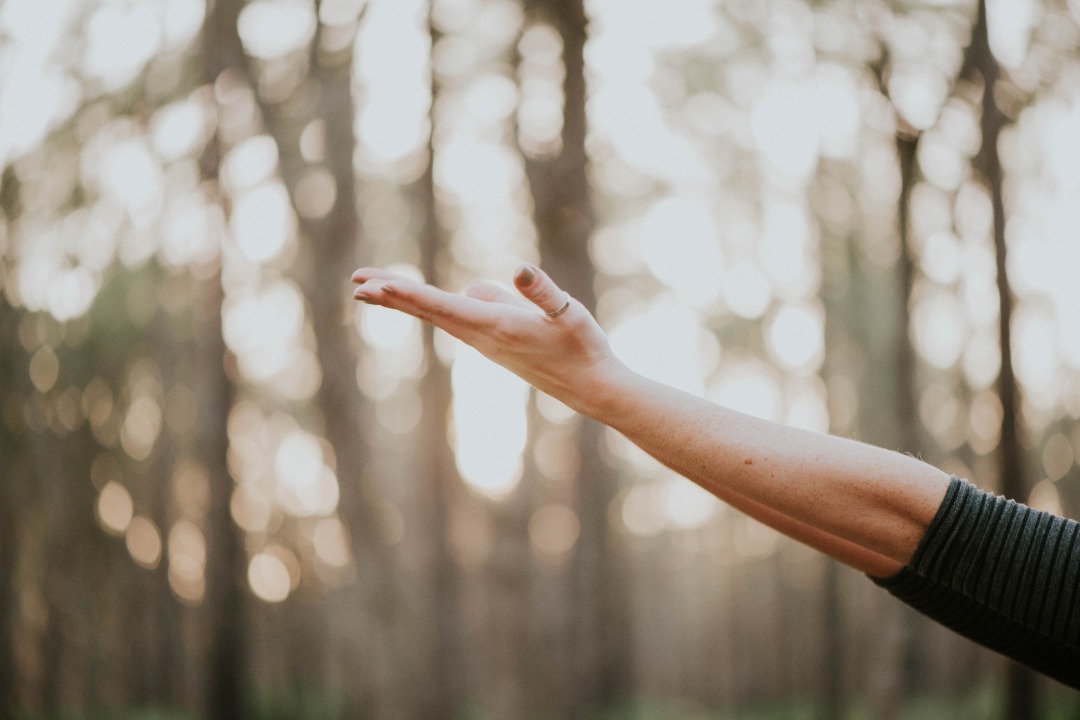 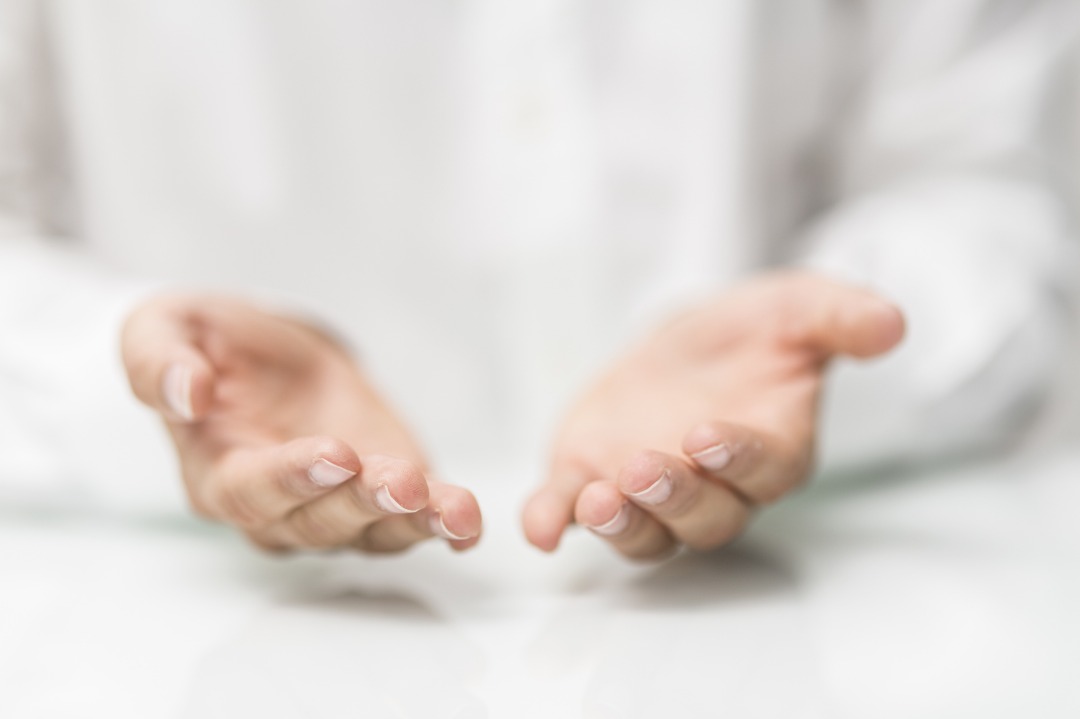 In addition to the treatments received, patients could attend the multiple conferences, workshops, courses and growth activities, given on a range of subjects related to the physical, chemical, emotional, psychic and energetic aspects of a human being. Claude Philippon also delivered his teachings under the banner of a solid practical spirituality where meditation served as an anchor for "Alignment with Life.”From 1976 to 1981, Claude Philippon also created and hosted a weekly television program at CHLT-TV members of the TVA network entitled: "Le Chemin D’Une Vie Meilleure".In the years that followed, he participated in over 1,000 radio health shows, distributed on channels such as CKVL, CKAC, CJRS, CJMS, CJLV (Radio Boomer) of Laval, Radio Ville-Marie 91.3 FM, CFGL 105.7 FM, etc.It was with hosts such as Jacques Mati, Hélène Fontaine, Roger Drolet that he participated in popular programs on the radio of the late CKVL.From 1982, he re-established his clinic in Laval where he still practises today.For the past twenty years, he has devoted himself to research on the effect of stress on the individual, a cause of significant discomfort that is behind any health problem, including the emotional relationship between the body, an individual's organs, brain and psyche and the effect of environmental stress on DNA and human change.According to his research and clinical and personal experience, "Stress Management" by proven methods such as clinical treatments and the practice of meditation, should be considered if one wishes to find and maintain, "Alignment with Life.”

Claude Philippon conceives of the Human Being as a "Being which is more than the sum of its parts.” His training in Chinese energy medicine (acupuncture) associated with his training in the field of energies related to the chakras (Kriya Yoga), energetic breathing techniques (kundalini) and meditation are the basis of his approach to health.When combined with the energy approach represented by homeopathic remedies, as well as the role of nutrition and fasting for the return and maintenance of health, he advocates a global approach to health.His clinical experience and his thirst for knowledge of the human being led him to study the behaviour of the brain and the nervous system in relation to the Vital Energy of an individual.This is how he developed the "OmniMeditation" method, a technique that allows this "Alignment" (the initiation of "Presence") in 90 seconds. This method allows the individual to continuously create his Life. In this approach, he teaches that the inner relationship with the highest essence in oneself must be continually maintained. This is the real meaning of achieving the "Omni Point,” or the "Zero Point" used now in the scientific community in relation to the potential offered by quantum physics.The conclusion of more than 50 years of research and development has led Claude Philippon to conclude that it is this very essence of life, and therefore of health, that makes being "creative,” and that this creativity is the source of "well-being" in humans.However, anyone who has "blockages" in their physical body and mainly in the spine must resolve this often painful dysfunction in order to allow the Vital Energy to serve positively in healing and maintaining the health of the body and the happiness of the inner Spirit.Therefore, Claude Philippon gives such great importance to relieving the wounds of the body since it is the densest part of the individual Being, while considering the other aspects of the vital expression. 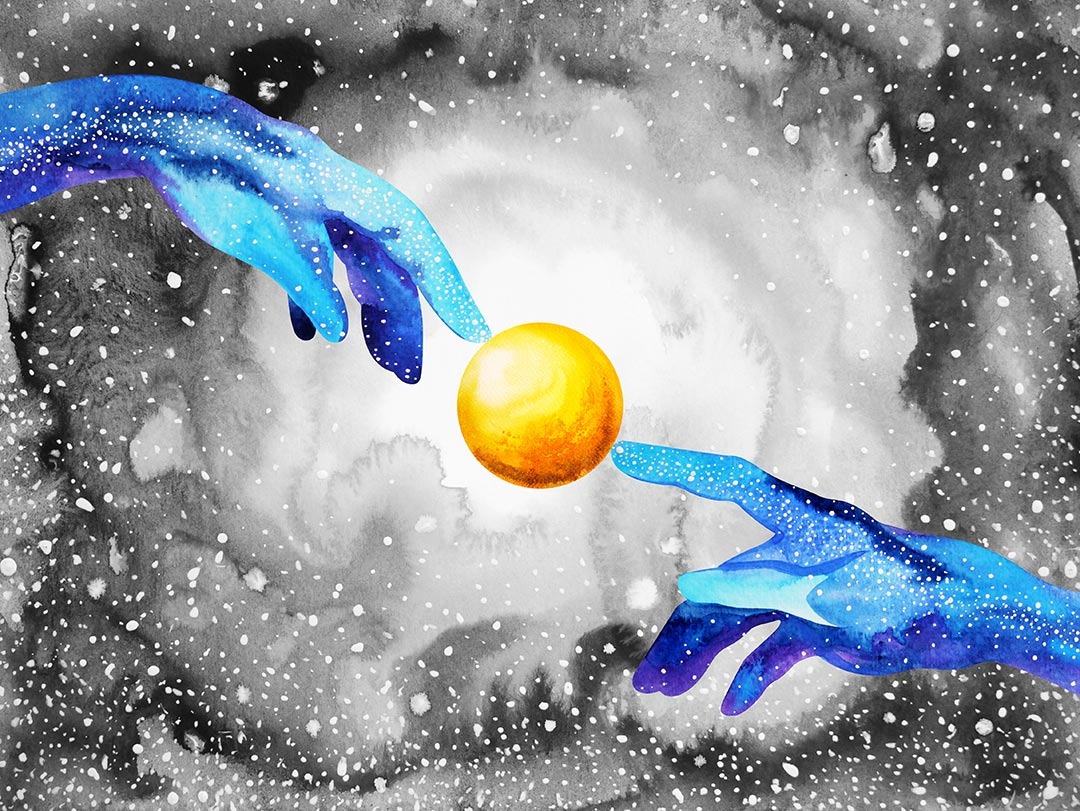 You can reach him here...